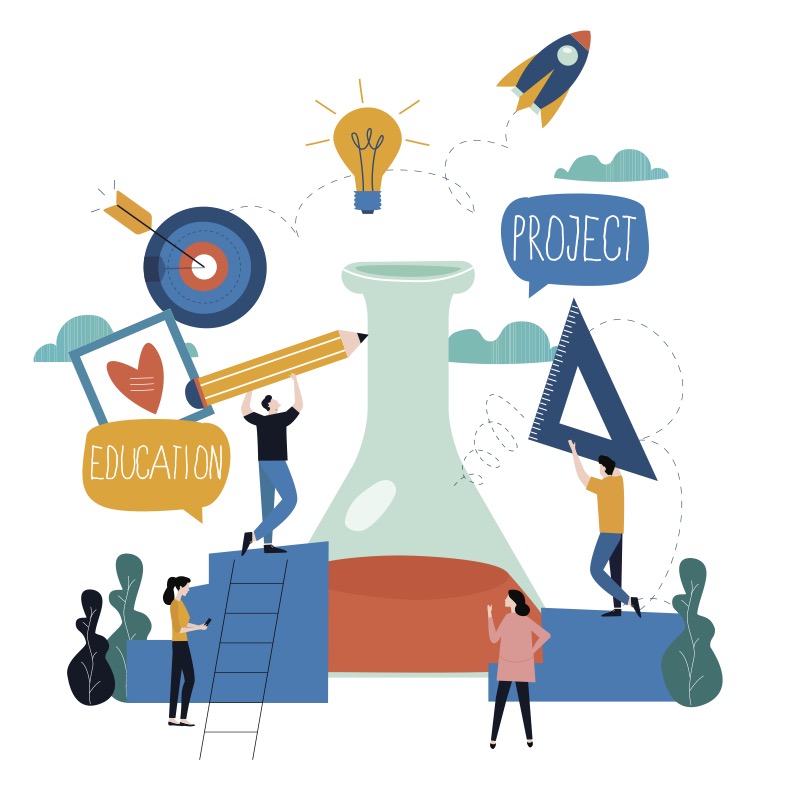 I’ve got a pretty tough job, because sometimes chemistry is a hard sell. Some students love it and embrace the periodic table and Newton’s laws of motion, but as research shows  —a majority simply don't see how it connects to their lives. It's my role as the teacher to provide experiences to overcome the misconceptions I see in my students. If a kid doesn't get something, that's not their fault.

My lessons are based around student curiosity and questions that they have about the world we live in. Instead of me telling them the answers, they learn by doing experiments to uncover material themselves. They think of themselves as scientists, not just students, which gives them an idea of what they might experience later in life.

At our school, baseball and softball are wildly popular. As we celebrated the Chicago Cubs making their run to win the 2016 World Series, I engaged my students in a hands-on, baseball-themed performance task called Baseball Bat Sweet Spot.

Using resources provided by Defined STEM, students started the lesson by exploring the history of baseball bats from a materials science perspective. They learned how bats have evolved: what were once essentially wooden sticks are now fashioned from ultra-light aluminum. The big question they asked was, “Why the evolution?”

Students examined how modern bats transfer energy, and collected data on the properties and energy transfer of 20 sample bats we had in the classroom. They were able to swing different kids of bats (safely of course) and notice differences in their nature. They also did a multitude of trials using a simulator, which many of them thoroughly enjoyed.

After the experiment was complete, students organized their findings, generated graphical representations, and shared their findings. Surprisingly, no two outcomes were exactly the same, which is what science is all about! Exploration!

Science Can be Fun

Students loved this topic, and they were genuinely challenged because nobody knew what the results were going to be before they conducted the experiments.

Through this project, I was able to take a real-world example of science at work and allow students to explore in collaborative groups and then apply their knowledge to answer a question. Baseball Bat Sweet Spot made students realize that the STEM lessons they’re learning in school are relevant to the real world, and that chemistry can, in fact, be fun.